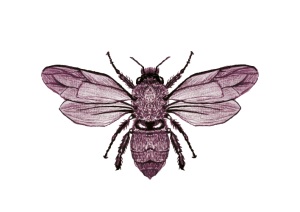 Did you know: Singing Street (1950) was shot on location in Edinburgh including the Abbeyhill area. The film could be viewed off-site in a rare public screening as part of the 11th Colony of Artists 2016 at Venue C | Upstairs at Artisan Bar, London Road following the initial screening during 10th Colony of Artists in 2015.

Did you know: 13 September 2016 is the International Roald Dahl Day. Celebrate the author whose style inspired both Abbeyhill Dreams (2015) and Dreamcatchers (2014). The initial homage to Roald Dahl in five episodes Dreamcatchers (2014) which premiered at the 9th Colony of Artists at the school could now be viewed on the dedicated Abbeyhill Primary School Vimeo channel. 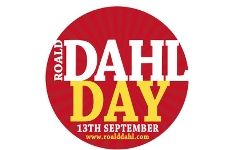 Did you know: Class teacher Anne-Marie Bidoni co-ordinated the project in the classroom supported by Sandra Stewart, Acting Head Teacher and then Sally Barker (later Ketchin), Head Teacher of Abbeyhill Primary School. Iliyana Nedkova curated the project as part of the Artists-in-residence Programme on behalf of the Parents Council at Abbeyhill Primary School and the Colony of Artists. Denis Mallon led the overall project as the Artist-in-residence bringing the magic of contemporary art into the classroom. Chris Bridges was the guest documentary film-maker. The initial project funding was provided by the City Centre Neighbourhood Partnership Community Grant.